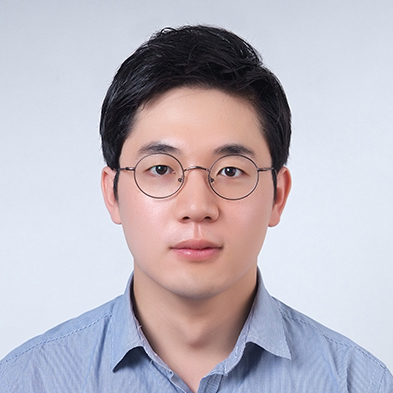 The figure above explains the thin lens model. In the figure, consider the left side of the lens as an object space and the right side as an inner space of a camera, in which the focal plane (camera sensor) is located. Here, $S_1$ is the focal distance (i.e., the distance between the lens and the focused object), $F$ is the focal length of the lens, $D$ is the effective aperture (i.e., the diameter of the diaphragm of the lens), where $D=\frac{F}{N}$ ($N$ is f-number of the aperture). Lastly, $f_1$ is the distance between the lens and the focal plane ($f_1=\frac{fS_1}{S_1-f}$).

When $S_1$ is in focus, the ray started from an object at $x$ creates the circle of confusion (CoC, a.k.a. bokeh) in the object space, as well as on the focal plane with the diameter size of $C(x)$ and $c(x)$, respectively. The relation between $C(x)$ and $c(x)$ is defined as:

Understanding Depth of Field with the Thin Lens Model

What are the factors making DoF shallow? If we google it, the answer narrows down to 4 factors.

Let’s check if it is really true, using the thin lens graph above.

When the f-number of the aperture is small

When we use a lens with a high focal length

When the distance between the focused and defocused objects is large

You may also enjoy

This article introduces how to ssh-jump on a remote intermediate server(s) to ssh-connect into a target server with a single command.

How to permanently add passphrase of private key to ssh-agent (macOS, Ubuntu, and Windows)

Even if we’ve set a passwordless ssh login environment using private and public keys, we still need to type in the passphrase for the private key when loggin...

How to configure SSH without Passwords

This article introduces a secure private/public key-based SSH connection method to log into remote servers from a local machine. Here, we can think of the pu...